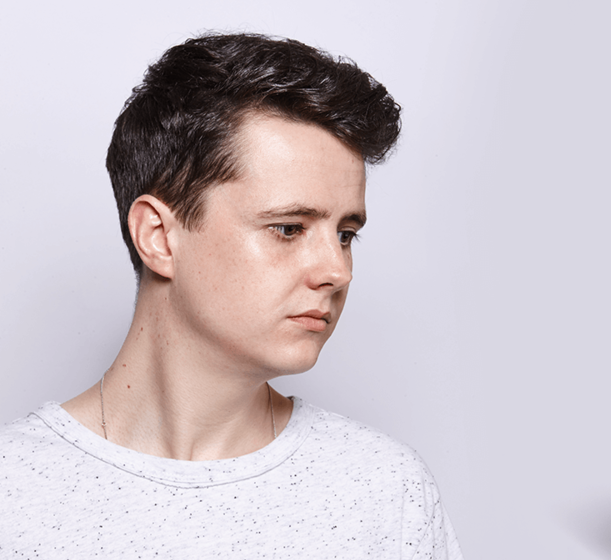 Here at Collude we're quietly excited about being invited back to host the Cellar stage at Rhythm & Vines festival for the second year in a row. We're also chuffed about having our friend Bontan back, especially after earlier in the year laying down one of our top 10 picks for best ever performances at Ink bar.

Bontan joins techno connoisseur KiNK [LIVE] on 29th of December supported by a plethora of our favourite local DJ's. Brett & Cam from Collude "sat down" to chat with Bontan ahead of his heavily anticipated return, we were also lucky enough to be handed an exclusive mix in light of his summer tour, which can be found at the bottom of the interview.

Q: Your track "The First Time" now has well over 1 million plays on Spotify and with the release your Booka Shade remix and collaboration with Yousef on Nasty we have identified a signature Bontan sound. Describe your sound to someone who has never heard your music.

A: My sound is probably best described as melodic, groove based house music! It’s difficult to describe as I don’t feel it sounds like anyone else? I’ve really worked hard to craft my own unique sound which I feel I have now.

Q: When did you start making music/DJing? tell us a bit about where it all started, when you made your first 'break through' into the scene?

A: I started DJing when I was 15 on belt drive vinyl turntables. I started in clubs when I was 17. I didn’t start making music until I was 19 as I  knew that it would be the way people would get to hear my sound on a much larger scale. It took me about 6 years until I actually broke with my remix for Josh.

Q: We had the pleasure of enjoying a 4 hour set with you in Auckland back in June, what was the most memorable part of your night?

A: The whole night was memorable! It was hands down one of the best gigs of the year in my opinion. You’re right in the middle of the dance floor on the same level as the crowd. That’s exactly how I like to DJ and I really thrive off being on a level with everyone. Playing your own records on the other side of the world along with them getting the best reaction of the night is something I’ll never be able to get used to. Such an amazing feeling.

Q: What advice would you give to up and coming DJ's and producers wanting to crack it in the international dance circuit?

A: They have to make music first and foremost but just as importantly, they need to be active in the scene. Get to know as many events as possible and get to know local djs and promoters.

Q: You've had a pretty unreal year or two being asked to play alongside Fatboy Slim and his own event and this years tomorrowland, what was the best night for you so far this year? and why? and don't feel pressured to say ours ;)

A: I would probably say Paradise @ DC10 was my favourite gig this year. It’s always been a dream of mine to play DC10 and it really did live up to all my expectations!

Q: You will be in rural New Zealand for Rhythm & Vines at the end of the year on the 29th of December for our Collude cellar stage, what has been the best NYE festival in your eyes so far in your career?

A: I usually take NYE off to be honest and spend it with friends and family! This is one of the first times I’ve actually played NYE at a gig of this scale so I’m really looking forward to it. I couldn’t say no to returning to New Zealand after how good the first time round was!

Q: What's your thoughts on the Rythm & Vines 1st announcement? Who are you looking forward to checking out the most?

A: The line up is insane! I’m a big fan of KiNK & Midland and have seen them both a few times so I know they will deliver something special! I’m also looking forward to seeing Bicep & Peggy Gou - (bad news buddy)

Q: Who are some of your biggest influences of the past and present, and doesn't have to be necessarily of dance culture ?

A: I’ve been into electronic music since such a young age. I was the weird kid in school that listened to house music and collected records when I was 15.

Masters at work, Kerri chandler & Phil Weeks were the kinds of DJs I was listening to from a young age.

Q: So since this is your second visit to NZ with us this year. Have you made any plans to holiday it up this time, it's going to be summer here after-all, Some of our previous international acts have highlighted that there is an infamous toothbrush fence in Hamilton, that is a must-see attraction, can you perhaps top this?

A: I have to leave the day after I play unfortunately to make a festival in Australia. But I have a week off in December which I’m going I spend in New Zealand. I’m super excited to see the country. My first time round I didn’t see enough of it so I can’t wait to have some down time there!

Q: Lastly what big things can we expect from Bontan in 2019?

A: I’m going to continue touring just as much as ever and releasing music! I have a new record called ‘10 days’ coming out on Crosstown records which I’m super excited about!