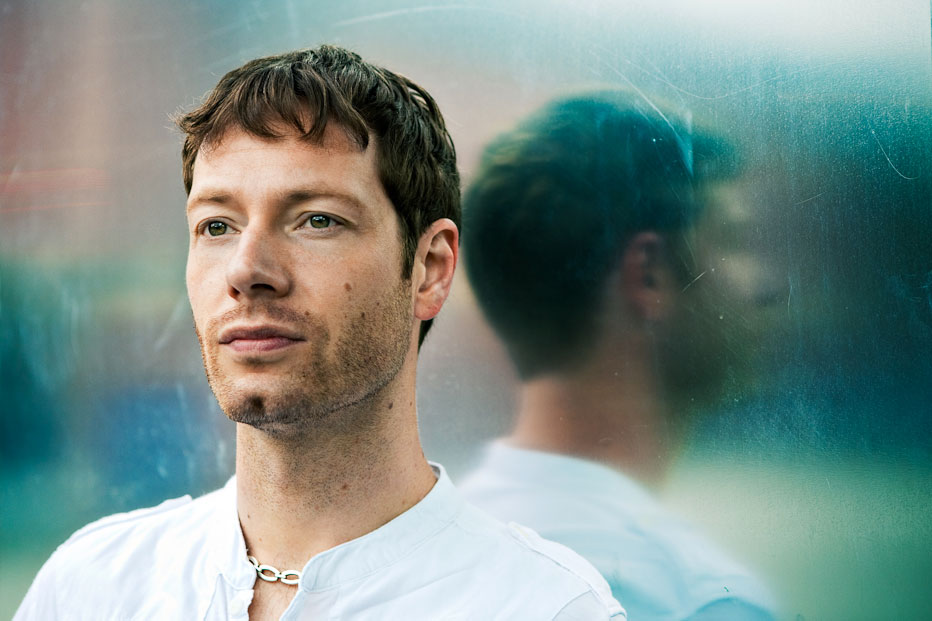 This time round with the Collude interviews both Brett and Cam got involved and spoke to the one and only Jody Wisternoff ahead of his first ever NZ show in Auckland, September 1st.

Q: We’ve seen a lot of deep house over the years with your involvement with Anjunadeep but also a more progressive sound with your project Way out West with Nick Warren. If you had to pick your favourite genre of house music, and pair it with the best example of a track from that genre, what would they be?

A: I really love the stuff that has a very strong emotional content but also contrasting elements, beautiful chord progressions combined with subby/dark melodic basslines for example. The opposite of functional tech-house I suppose lol. A good example would be Bicep - Aura.

Q. Which classic tunes can we expect at your Auckland show?

A: I've been dropping Daft Punk - Burning a lot recently. A great track to rock in the mix. There is a beat less Rabbit in the Moon remix of Goldie - Inner City Life that I still play in most sets, yet another one to have fun with in the mix. Always nice to drop a few old WOW tracks too, we've updated a few of them for the live show and Shoot always goes down a storm!

Q. Share with us one interesting moment from an event/festival over the years?

A: I played at a festival in Taiwan this year and was pretty much the only house DJ on the trance heavy line-up. Bearing this in mind, I came on at 126 bpm and absolutely boshed it, played as hard and fast as I could. People were just staring, really really confused by what they were hearing and pretty much just sat down. A very odd experience lol.

Q. Which milestones or moments do you think allowed you to burst into the international electronic music movement?

A: Obviously the early success of Way Out West was really helpful, with the Gift in the pop charts etc... More recently (ish) my first solo release in 2006 (Cold Drink Hot Girl) felt like a good stage in my career. Lately the involvement with Anjunadeep is proving to be a strong alliance as the label really seems to be connecting with not just our usual fans but also the younger generation.

Q. What instrument or audio production technology do you like and utilize the most when playing live or producing music and why?

A: Ableton Live is amazing for composition and doing live shows, a beautiful DAW. For the mixing process I've recently really got into Studio One 3, very similar to Protools which I used to use but feels more cutting edge. A very cool piece of software. As for hardware synths, the ones I probably use the most are the Jupiter8 and Macbeth M5N . Tons of vsts too, I could go on forever but a couple of current favs are U-He Bazille and X-Fer's Serum.

Q. What would be your biggest tip or rule to live by when performing live for those aspiring to perform live?

A: Connect with the crowd, get on the same wavelength and just vibe it out with people. Don't stare into a laptop, better yet don't even bring a laptop to a club lol.

Q. Who do you consider your career idol or inspiration?

A: The Chemical brothers are pretty much up there at the top. The Aphex twin also has an incredible body of work. As for DJ’s, Eats Everything really knows what he's doing!

Q. What is one of the highlights away from the music when touring around the world?

A: Travel broadens the horizons and I love meeting like-minded people, these are a couple of the main perks of the job. Free booze on planes is also a big bonus lol.

Q. Which label(s) that you are not affiliated with would you recommend the most?

Q. What are a few of your favourite house tunes of the past decade?

A: Storm Queen - Look right through

John Hopkins - Light Through The Veins

Q. Who can we look out for as up and coming DJ's/producers?

Q. Where do you see house music in general heading in the next 10 years?

A: Hopefully the musical stuff will continue to thrive as it has done recently with this so called deep house resurgence. BPM wise maybe things will speed up a bit again, but who knows.. Very hard to predict the future!

Q. What advice would you give to any up and coming, aspiring DJ or artist?

A: Slightly controversial thing to say, but don't have a plan B. If you are really serious about this, give it your all. Every single day, no exceptions. Put in the hours, maybe have keyboard lessons or whatever. Listen to a wide range of musical styles. Be social media savvy, but understand that this can interfere with creativity so structure your day carefully. Most importantly, do it for the love and not the lifestyle.

Q. What would you like to do with your time in New Zealand?

A: I'm only there for 1 day so will most likely be chilling hard after the long flight!!!