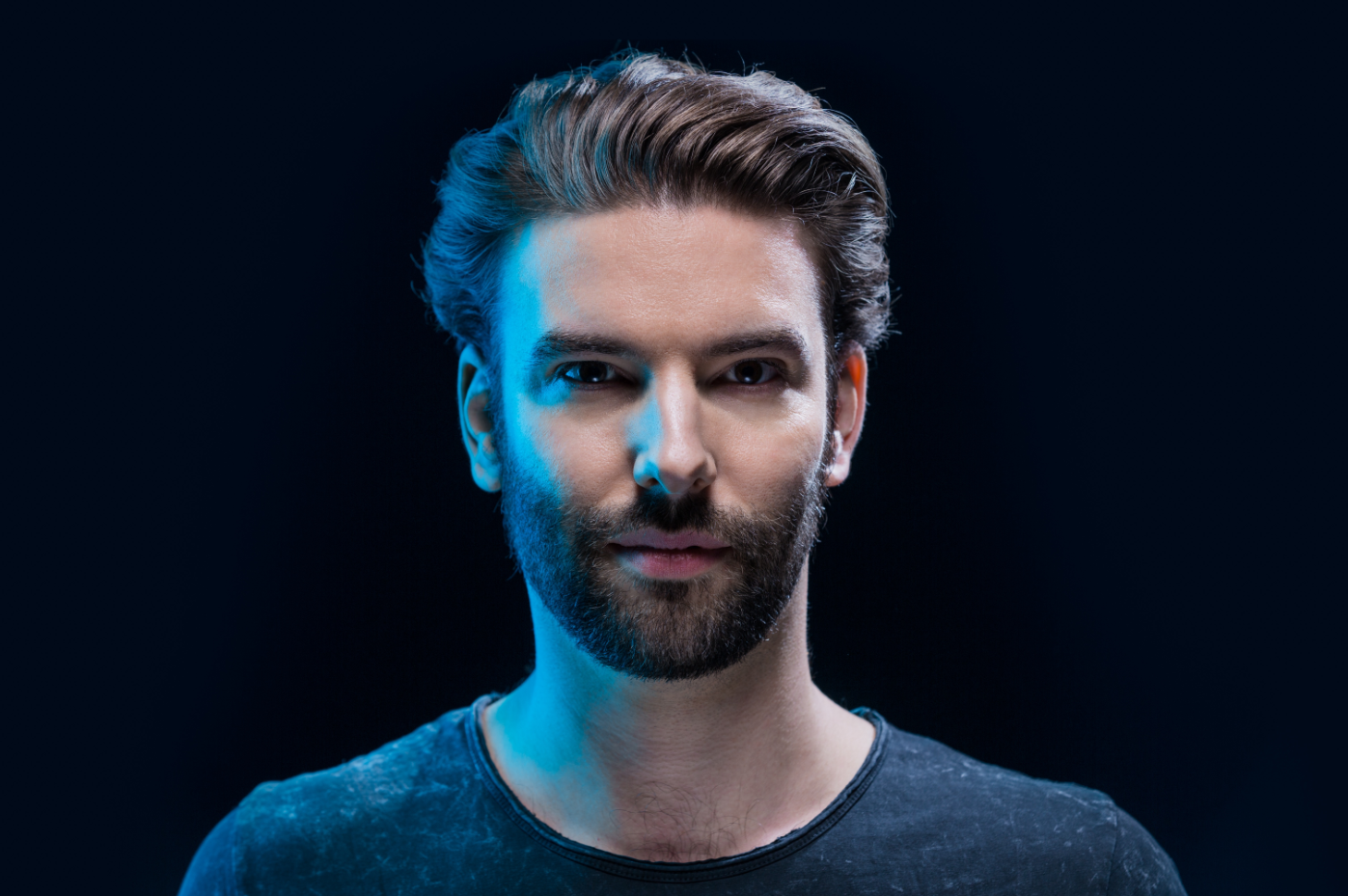 Ahead of the highly anticipated Auckland shows we put together a questionnaire for the creative genius that is Eelke Kleijn.

Q: How long have you been working with audio?

Almost 20 years now, A pretty long time now that I think of it. When I was 14 I started working at the store where I had my piano lessons. They had a lot of synths and drum computers as well and I could take them home with me, as long as they were back in the store on Tuesday. Needless to say I made a lot of trips on Tuesday morning before school.

Q: What are your fondest memories associated with music from your childhood?

The one thing that I really loved to do was make mix tapes. I had one of those double cassette deck players. And I was constantly recording songs from the radio and then re-arranging the order. It was euro dance mostly. But I really enjoyed making those tapes!

Q: Tell us a little bit about your work on films.

It's mostly film trailers and game trailers that I work on. I write music specifically for that, sometimes a specific assignment for a particular movie or game, sometimes a track that I think would fit. I've written the music for a Dutch documentary called Hollywood Banker as well. That was a lot of fun to do. It's definitely an area I see myself doing more in, in the future!

Q: What do you consider your proudest moment?

It changes with the years. One of the first highlights was my first artist album, on Global Underground at the time. But also the first time a track of mine was used for a movie was a huge highlight. I think every time you reach something like that, you set the bar higher for next time. And that's also a good thing because it makes you want to push even harder!

Q: Who do you consider a mentor to your craft?

I have huge respect for Tom Holkenborg aka Junkie XL. He's done some amazing music on his own, and also in cooperation with Sasha for instance. I really admire how he went to the USA and is now working on the biggest blockbuster movies. It takes incredible dedication to get to that level.

Q: How well do you cope with work, DJing & touring?

Remarkably well actually! I have a family and a daughter as well so I try not to be away from home for more than 2 weeks in a row. I actually fly back and forth a lot. With 2 weekends in Canada recently, I'll flew back in between the gigs just to be able to do some work at home. That way, I don't really get jet lags either. Only if I stay somewhere for a week or more.

Q: Tell us a bit about some new projects.

I'm actually working on a new artist album! It's been in the making for a year already but it's going into the final phases. We're planning to have it released at the end of this year. It's been 8 years since the last one, so it's about time I think!

Q: What do you expect of New Zealand?

I'm extremely excited to go to New Zealand. It will be the first time and I even get to spend 3 or 4 days in the country before the gig. So I'll be travelling around for sure! I've met people from New Zealand at my gigs in Australia, and if they're anything to go by it should be a blast!

Q: What was the biggest turning point of your career?

I feel this is something that changes with the years as well. But the launch of my label DAYS like NIGHTS early last year was a really important point for me. It means having total control over what I release and how I release it. Something that I did not have before.

Q: What is your hometown and favourite thing about it?

I've been living in Rotterdam since I was born, 34 years ago. I actually live on the outskirts so I don't go to the centre that much. But it's a great city with very modern architecture, and it's getting more and more beautiful every year.

Q: What record label that you are not affiliated with would you most recommend?

I'm a big fan of the music getting released on Connaisseur Recordings. I haven't done anything myself there, but always happy to receive a new record!

Q: What is your favourite Balance Series compilation release?

The one that James Holden did, 005. I must have listened to that a hundred times at least. It's got so many of my favourite classics on it.

Q: What does the future hold for Eelke Kleijn?

Hopefully a continuation of the path we started early 2017. Really excited to bring new music through the label (DAYS like NIGHTS) and to continue travelling the world and playing music for similarly minded people.

You can catch Eelke Kleijn twice in the same night in Auckland, first up at the Chancery Chambers rooftop for La Terraza, followed by the Balance showcase up at Neck of the Woods straight afterwards. 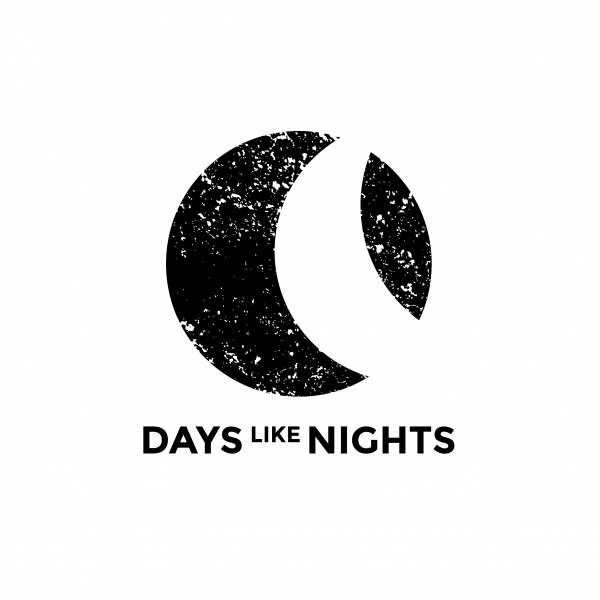